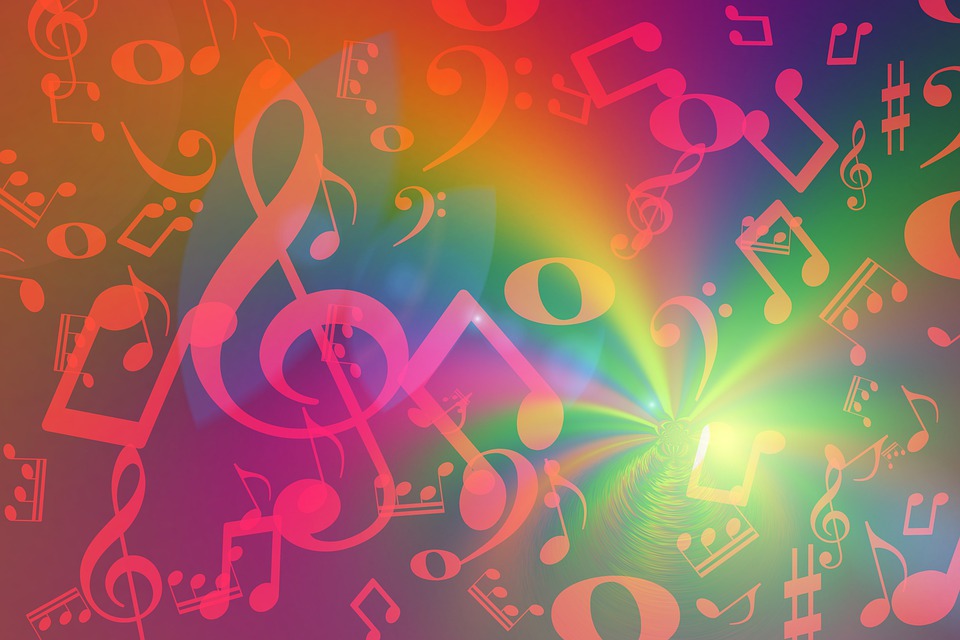 Most rehearsals rotate across Tuesdays, Wednesdays and Thursdays

All rehearsals at EB Methodist Chapel.  Concert and final rehearsal at All Saints Church

Additionally there may be solos which will be auditioned with dates provided later this term or beginning of September.  Solo rehearsals are usually early on Fridays.

The repertoire is very broad and below I list the probables, but we will be doing more:

The Vicar of Dibley may put in an appearance too!

And maybe some other snippets.

4 thoughts on “Concert and rehearsal dates”